Even though the idea of remote viewing has only recently come into any kind of prominence, the concept has ancient roots going back to the Greek oracles, as well as pre-modern ‘seers’ in recorded history. However, the primary origin of direct viewing didn’t begin until the twentieth century when researchers, such as J.B. Rhine or Upton Sinclair, began serious attempts to study psychic phenomenon, according to the International Remote Viewing Association (IRVA).

In the civilian sector, researchers such as Charles Honorton were doing concurrent studies on psychic phenomenon in the form of remote perception and the exploration of the ‘Ganzfield Technique’. According to the IRVA, these programs were attempting to harness the power of controlled remote viewing services for any potential applications in the private sector.

Many of these programs were responses to Soviet programs discovered during the cold war, and they were scuttled when funding ran out after the collapse of the USSR. These programs have only become public knowledge in recent years due to various people associated with them stepping forward with books and other accounts.

My Journey to Help You with Controlled Remote Viewing Services

In my own journey, I discovered Remote Viewing through training with internationally known, Dr. Paul H. Smith, who was a remote viewer assigned to Project Stargate Program.  Controlled remote viewing services provides me with the opportunity to see things accurately to help you in your life challenges. I also teach basic Remote Viewing in packages where you can develop this skill for your own use or to help others. 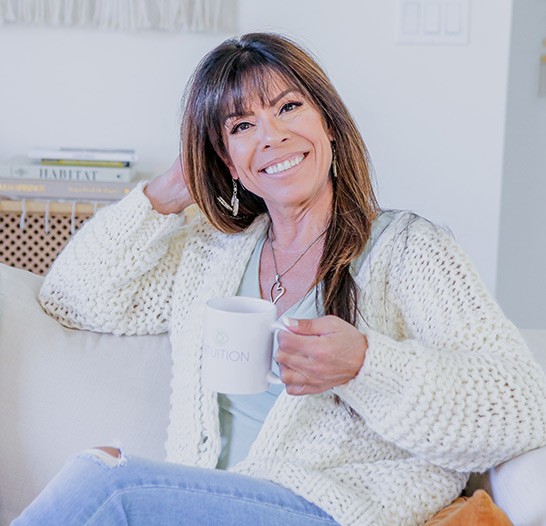 All About Twin Flame Love

What Is The Meaning of Twin Flame Love? Love is a mysterious thing. There are so many different types of love and no two relationships are the same. There is…

The Power of the Pendulum: How to Use It to Get Answers

Eons of Pendulum Swings The pendulum is an age-old tool that has been used by many well-known people in the past for guidance and answers to their most burning questions….

Uncovering the Mysteries of Numerology

Numerology is an ancient science that has been used for centuries to help people understand themselves and their lives better. It is said that the great sage Pythagoras was the…

My free and simple Controlled Remote Viewing exercise will empower you to uncover answers to your burning questions about lost objects, events, or people in the past, present or future.